We are an ad-tech agency dedicated to creating remarkable brand stories. To put it in simpler words, Digital ThinkHub is all about you. We craft human connection through digital experience and are committed to amplifying brands' digital presence. From brand strategy to web development, we're powered by data analytics, market research, and digital technology. 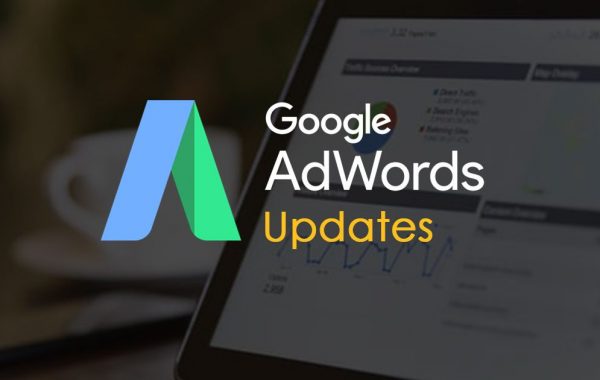 It is easy and inexpensive to stimulate business online through Google Ads or Google Advertisement. Consumers are superstitious in the modern era, so they search for the ‘purchasing product’ online before purchasing.

On the surface of the Google decorum, it appears that Google always tries to help its users by providing online search experiences.

Since Google and its subsidiaries have been around for a decade, we made ourselves aerated and developed high expectations.

Since we had a Google ads update last month, Google never disappoints its community.

Since it is true that the Google community’s developers and engineers have made changes and introduced some new features in this update, it will surely help advertisers and enhance the experiences of online buyers.

Briefly describing Google’s announcement, on September 23, the company announced that B-E-R-T (Bidirectional Encoder Representations from Transformers, powered by Machine Learning and AI), which assists Google with understanding the context and intent of search queries, is now being used to match keywords in Google Ads.

Google pointed our attention to the second major update involving Display and Smart Display campaigns. Since Google ads campaigns can be challenging to understand, it is easier to optimize campaigns according to needs.

As a result, there will only be one Display option available when targeting a campaign type, and under that option, you must select the type of display for your campaign.

The automated display update, explained by Google, is that display campaigns can now automatically go into optimized targeting, allowing advertisers to garner clicks (more calls/more engagements) from folks outside of their chosen target audience based on their objectives. 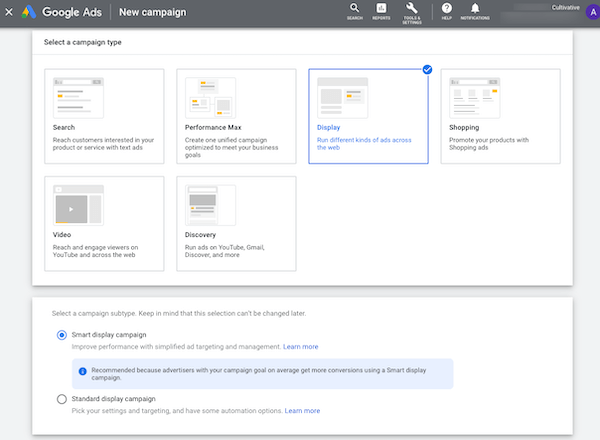 According to a Google announcement from September 9, the company will listen to advertisers’ requests for more information in the search terms report. This report is a script or list of a crucial number of people who viewed your advertisement due to their search.

According to this report, advertisers will also be able to see search terms that generated impressions, regardless of whether they generated clicks. This will significantly enhance the effectiveness of advertising.

According to Google, at its event, the Expanded Text Ads (ETAs), which have been in the race for search advertisers for a long time, will no longer be available. ETAs (exact match ads) appear (generally at the top). An ETA can be customized with three headlines (up to 30 characters each), two descriptions (up to 90 characters each), and a display URL. 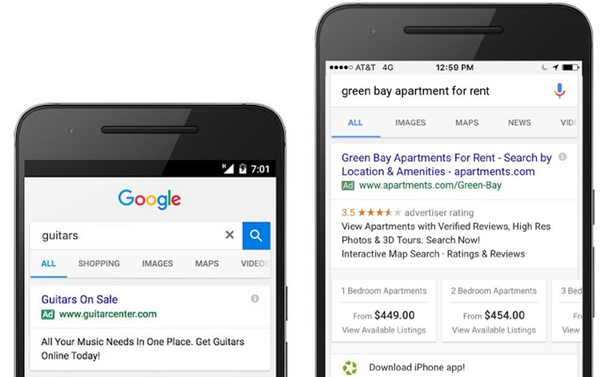 What works over it? Google informed the community that ETAs have been replaced by Responsive Search Ads (RSAs) as the default ad type in standard Search campaigns. ETAs can be hidden, paused, and removed by advertisers.

Update #5: Addition of “about this ad” pages

Have you ever seen the ‘About This Ad’ message on YouTube or any other platform? Almost certainly, yes.

The About This Ad section illustrates the general information about the ad you’re currently viewing. The link in it directs you to the page for detailed information.

In the ‘About this ad’ section, you will be redirected to the page where you can deal with the Ad, for example, ‘stop seeing this ad,’ ‘report this ad,’ and ‘see more ads by this advertiser.

What You Need In A High-Converting Landing Page?

PPC Strategies That Your Company Needs to Try in 2022

DIGITALTHINKHUB is a B2B and B2C digital marketing agency. We bring simplicity, transparency, speed, and reliability to the complete digital marketing process be it overall growth strategy for Google Search (PPC), Social Media Content (Facebook, Instagram, Twitter, LinkedIn), Paid Media Campaigns/ Performance Marketing, or Search Engine Marketing ... In case you are interested in knowing more about the following, contact us:

If you are looking for a good digital marketing agency in India, contact us at manish@digitalthinkhub.com